Characters and Groups Chopper was going to be Luffy’s third commander. 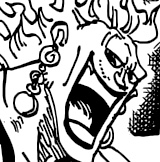 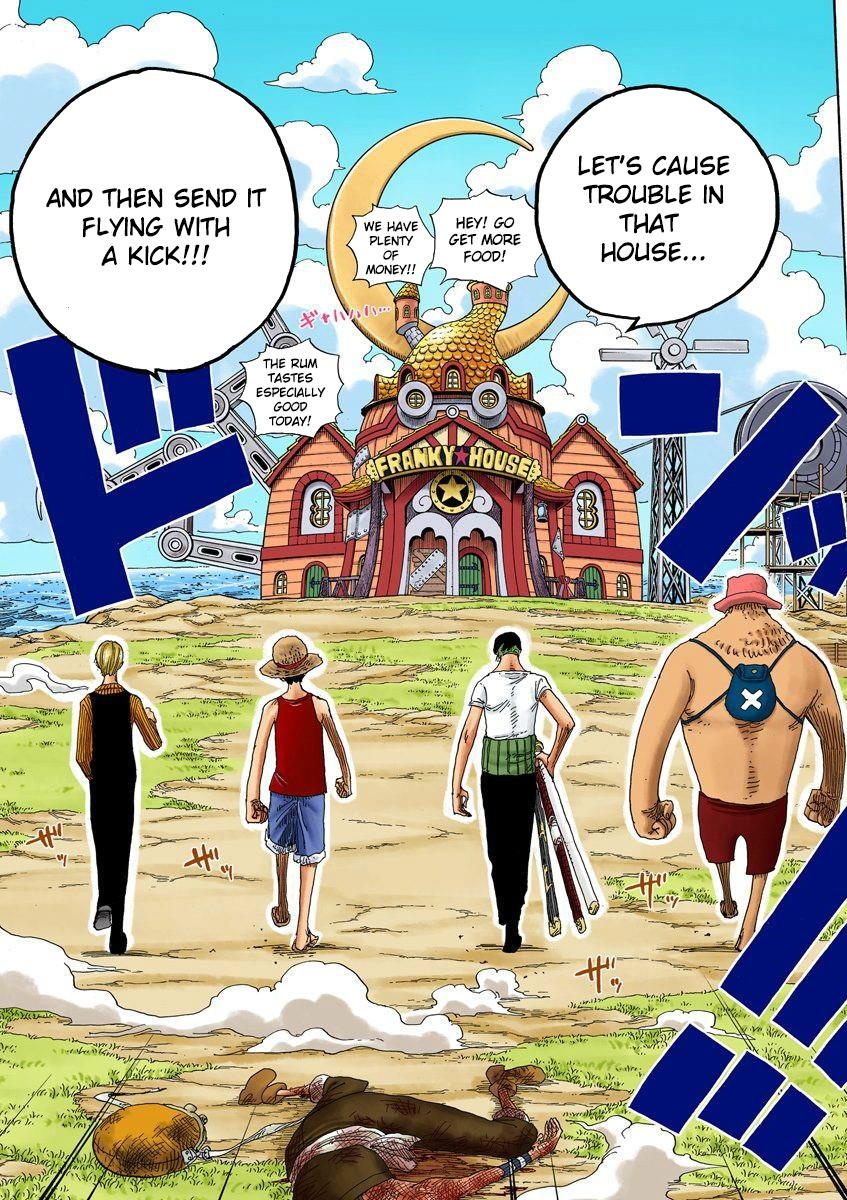 Oda introduces Chopper as a misunderstood monster and gentle giant but as he travels and bonds with Luffy he finds the resolve that for his crew he’d gladly become a monster and he was a sleeping powerhouse to begin with just a baby that needed guidance.

Nothing beats this panel and it was done even better in the anime, Chopper an anxious little child squares tf up and goes to wreck Franky’s crib alongside the M3. Then tries to put on his “mean face” like Zoro and Luffy 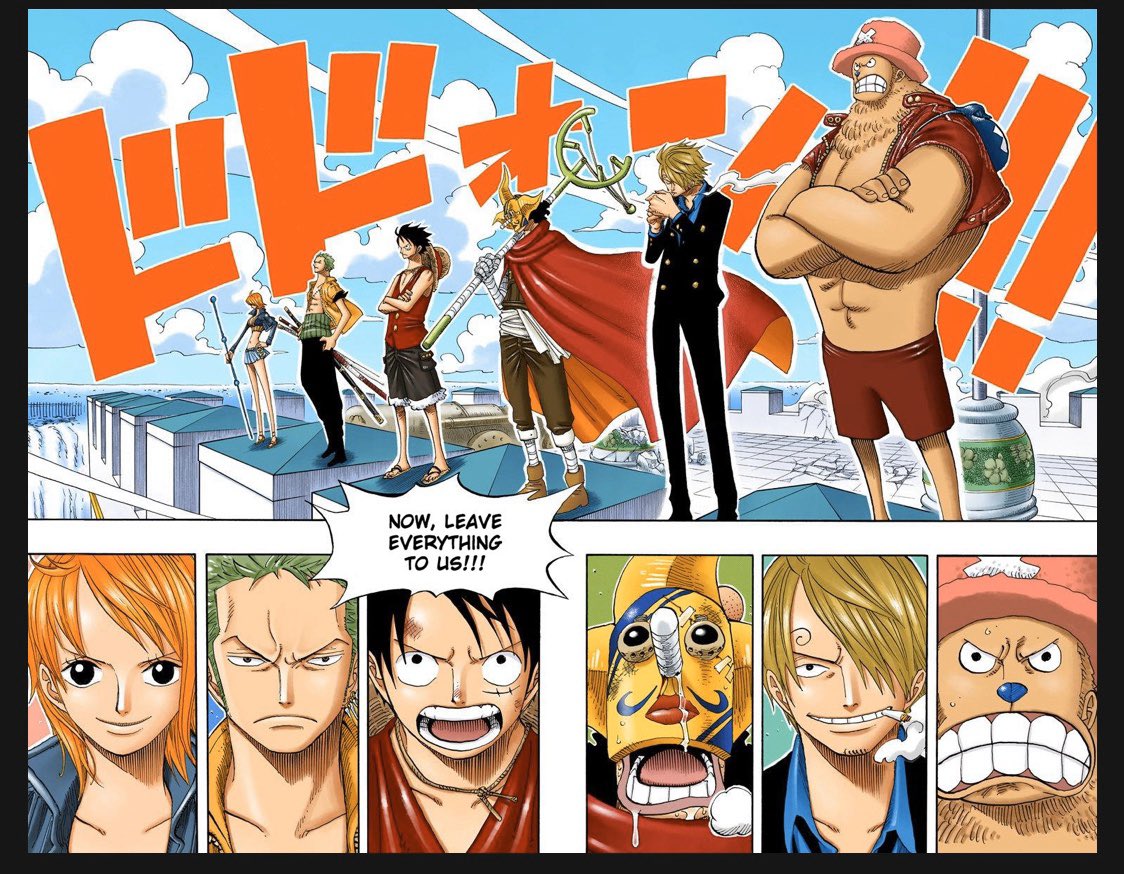 When raiding Enies Lobby Chopper saves Nami from a Kumadori she was helpless against. Kumadori was the third strongest of the CP9 agents still around! 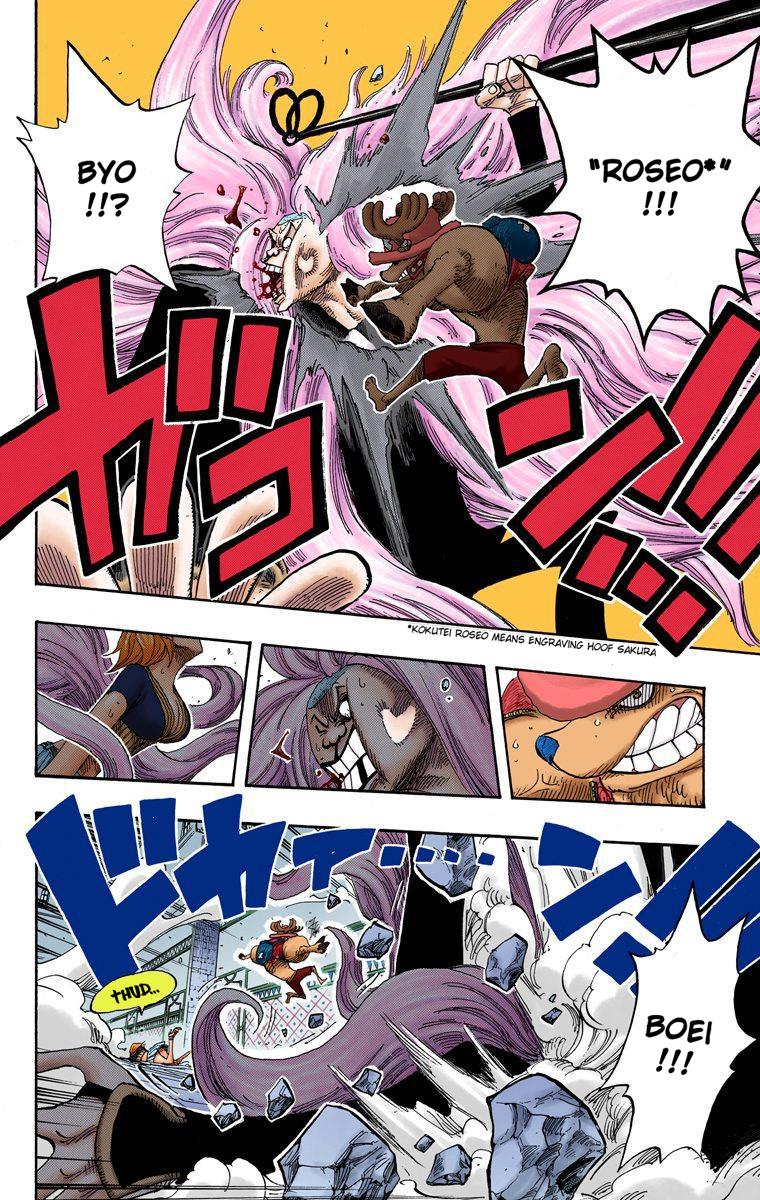 Chopper got a power-up alongside the Monster Trio: 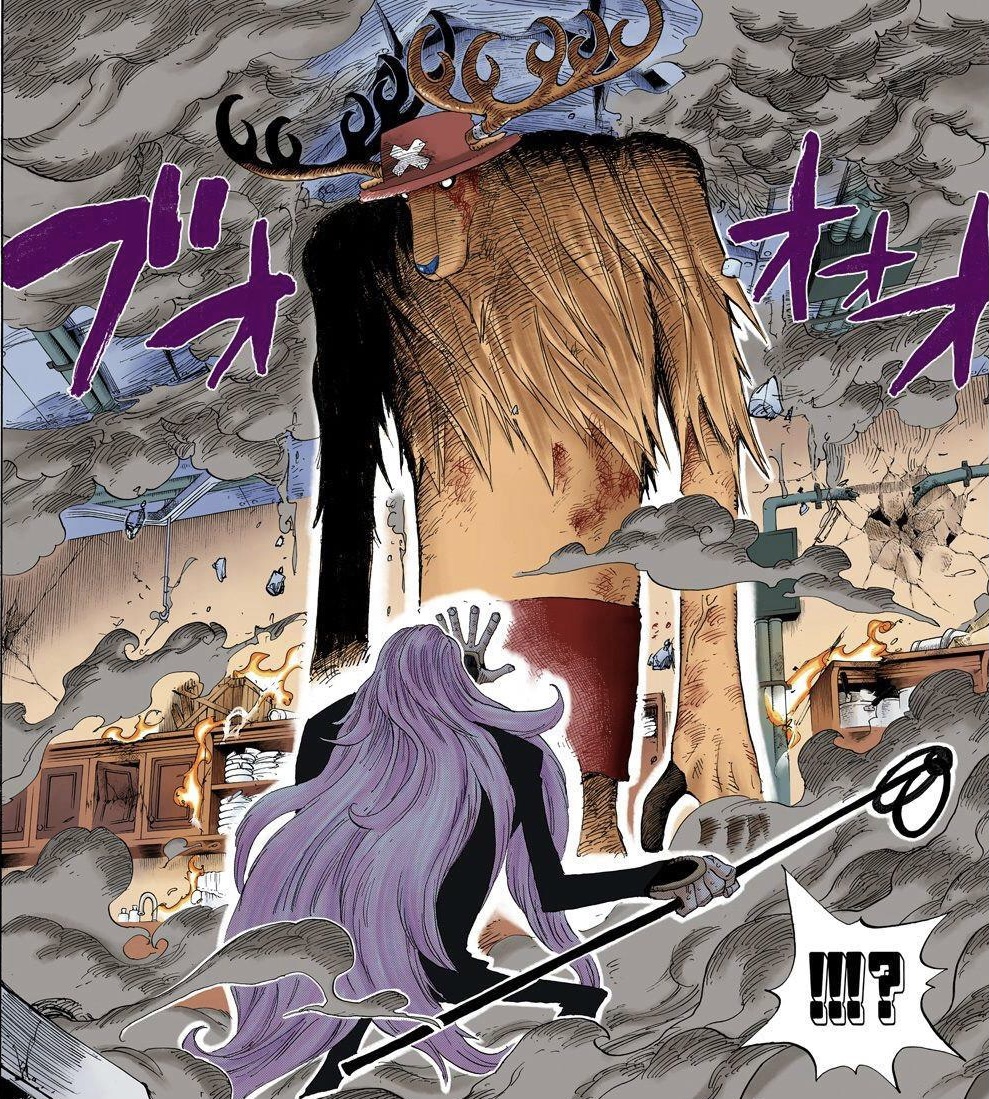 Unfortunately Chopper peaked after this arc because this is where Oda decided to abandon his character arc in favor of starting to make him all cute and cuddly as possible.

His design drastically started to change and by Thriller Bark he was back to being a wussy cry baby grouping himself with Nami and Usopp instead of Zoro and Sanji who in earlier arcs had older brother chemistry with Chopper. 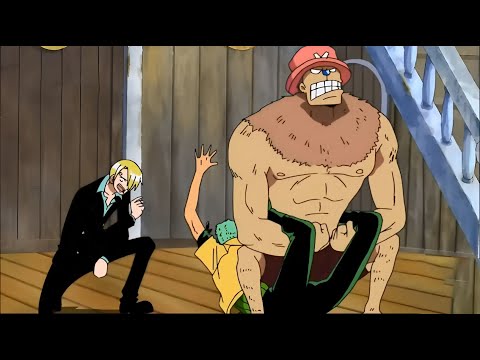 Highlighted the most in Long Long Ring Island Arc: When Chopper got taken and started crying they both snapping at him to “man up” and he responded because he idolized to be like them. And followed in their foot steps. Now he’s a bitch who has abandoned the path of a real man sadly. 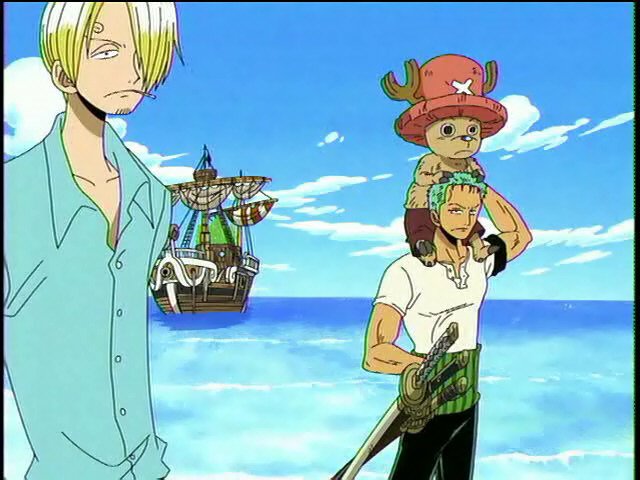 Though I don’t care about Zoro like that, I miss his old chemistry with Chopper it was wholesome. 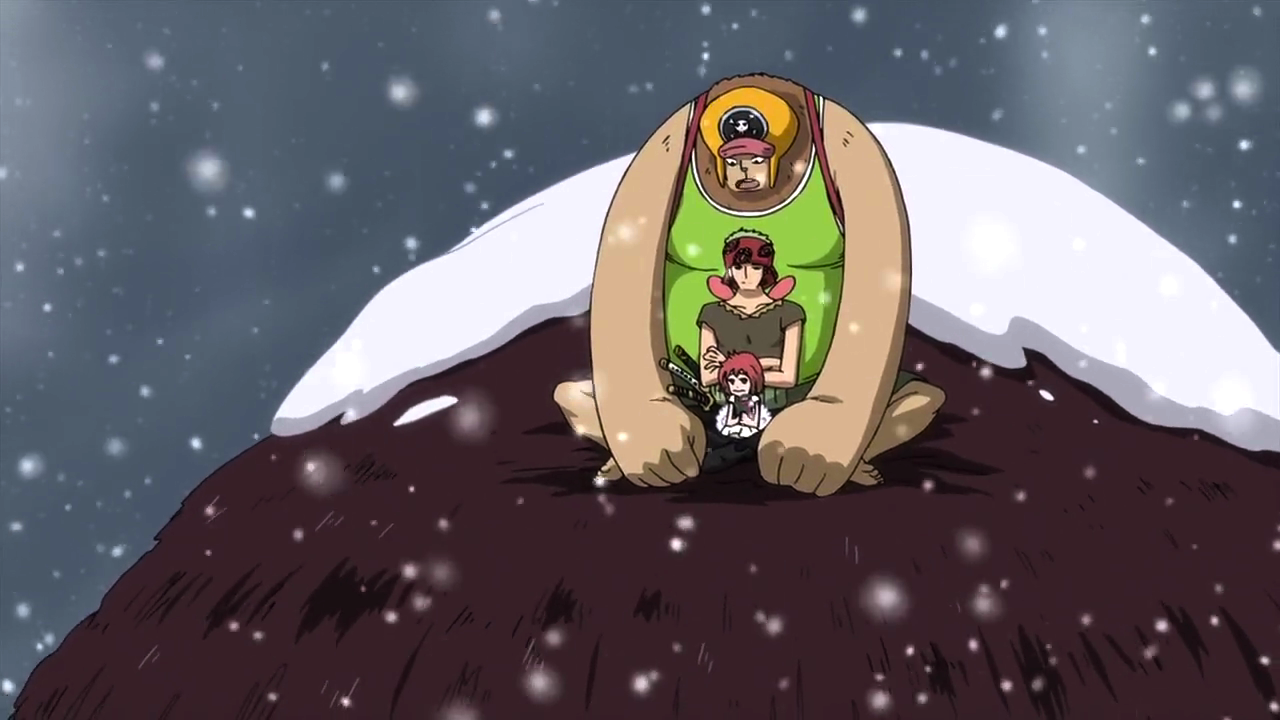 Tony Tony mfing Chopper should’ve been wrecking Jack in Wano for what he did to Zou, using his scope to figure out his weak points then destroying him with Monster Point that’s on the level of Boundman!!! 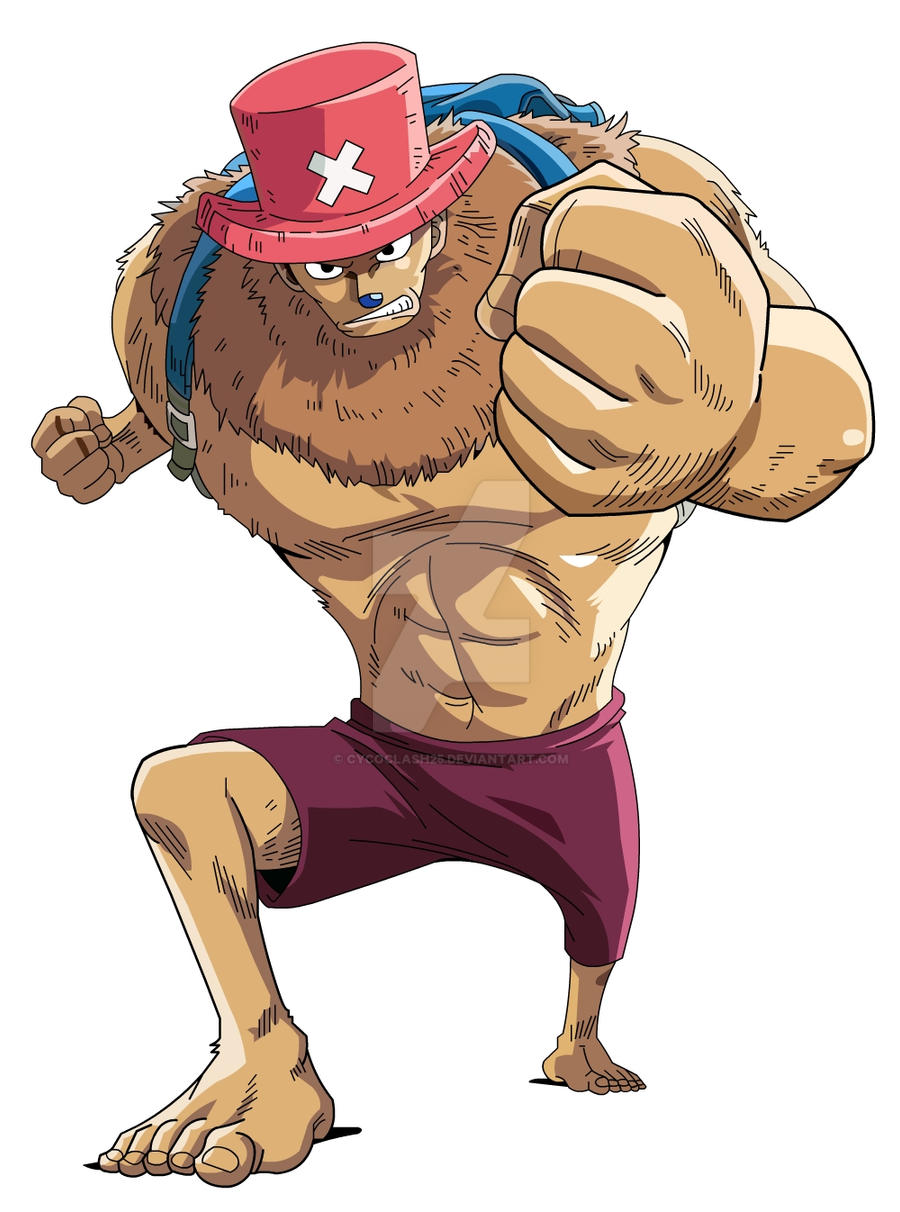 But Oda choose cute merchandise to sell so now we have this punk:

Getting beat up by toddlers, BLEEDING… and and KUNG FU POINT.

It’s clear the direction Oda was taking Chopper is as I say and that he abandoned it. I’ll never forgive him, I used to stan Chopper the way I do Sanji and Luffy. 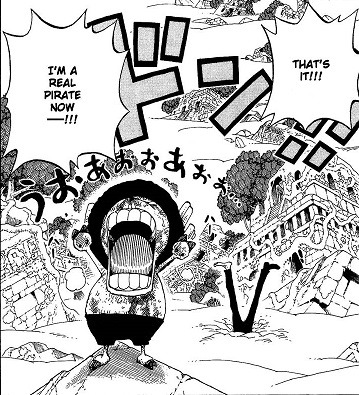 Oh well, I’ll continue to remember him as the man he once was, not what he has become.

Chopper always underestimated himself while being extremly gulible. But then again chopper managed to push his basic behaviour aside pulling of a badass moment.

And in my opinion Oda give Chopper that treatment in the vs 4 Emperor Saga. In WCI Chopper defended the Sunny from Big Mom!

The only character missing some badass stuff in battles is Brook.

Nessos said:
Chopper always underestimated himself while being extremly gulible. But then again chopper managed to push his basic behaviour aside pulling of a badass moment.

And in my opinion Oda give Chopper that treatment in the vs 4 Emperor Saga. In WCI Chopper defended the Sunny from Big Mom!

The only character missing some badass stuff in battles is Brook.
Click to expand...

I don’t think Oda cares about Brook as much as the others just look how he wasn’t matched against anyone in Wano. Just a number and some fodder.