One Piece How Dragon Might Have Known That Blackbeard Was Coming

I have seen multiple theories surround Baltigo about how Dragon knew about the attack of the Blackbeard Pirate Crew before it happened, and thus played them and Cipher Pol against each other. I tend to agree, but I have my own view on how it happened. The key lies in one very common, yet underlying part of the One Piece World. The Den Den Mushis. Specifically a few special types.

The white Den Den Mushi as specified in its info box when it was shown in chapter 593(p10) when Dragon was talking to Ivankov, is a RARE Den Den Mushi that is used specifically to block others from listening in to the phone calls and is a counter to the black Den Den Mushi.

The black Den Den Mushi is used as shown when Smoker was listening to the call between the henchman on Punk Hazard and the Straw Hats to tap into conversations.

Well, why am I bringing these two up? Well, the white Den Den Mushi is one of the few specified as rare, and thus very few people are able to obtain it. Of course someone running a revolution would need one of them to make sure the government is not listening in. The black Den Den Mushi on the other hand seems to be something more common, as likely at least every vice admiral has one, or maybe even every marine ship. Either way, it should be much easier to get ahold of than a white one. And you know what is almost as great as blocking people from listening to your secret calls from your secret base? Knowing every other phone call made from your base or near it.

Why would this help the Revolutionaries you say?

Jesus Burgess called Lafitte with nothing but a regular Den Den Mushi.

If the Revolutionaries listened to that call, they would have plenty of time to evacuate most of Baltigo and tip of the Cipher Pol. After all, the Revolutionaries must have many bases throughout the world, while having the Blackbeard Pirates fight their number one thorn in their side, the Cipher Pol. Most likely they would have to leave behind a small force to serve as bait, but it should pay off in the end. 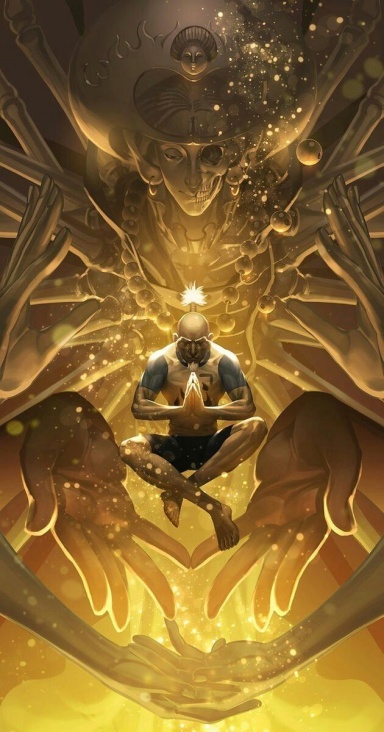 Yup makes so much sense. It is weird as well that they didn't notice Burges at all since he is such a big guy 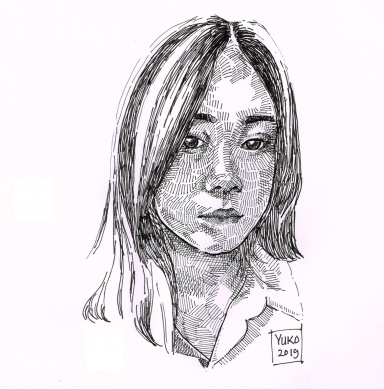 I agree with this, but as we OP fans know, GODA is the master of plot twist, really looking forward to this tho 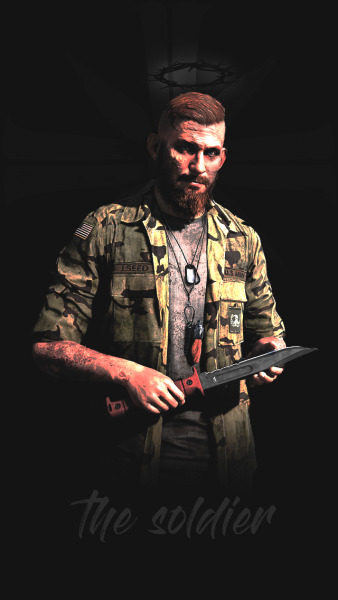 Nice theory dragon is one step ahead than his enemy.