Fate/ Mafia
Host: @Mango Senpai
Co-host/ Coach: @Rej​
This game I decided I wanted to experiment a little bit using mechanics that you can expect to see in a Monster Mafia game, with health and avoids, I implemented this to create a little more depth, and also to give players more chances to do something before they may be killed.

To those who knows flavors of fate, some roles may have gotten some personal interpretations to also make the game a bit more diversified, but all in all I've tried to my best ability to make them as faithful to their source material as I could.

If anyone has feedback for the game, mechanics, roles, or whatever I hope to hear them after the game is over to hear what you liked/ disliked about it.

Here are the rules of this game:

Location: ???
Year: ???​
It's a cold and hazy night, with a restless feel to the air.
Tensions are rising, it is the night before it all begins. Nobody quite knows what's in store for them, nor what's causing this to happen. They sleep uneasy, but know that they have no choice but to charge up their batteries while they still can.


Night 0 has begun.
For those who have, you have 24 hours to send in your actions.​

Location: ???
Year: ???
​
As people went to sleep, knowing they would be restless, a few somebodies went out of their way to prepare for what is to come.

"Why have we been summoned?" someone mumbled to themselves, and at the time they didn't know why they were here. But little did they know about the ancient powers that were about to awaken, with its intent to end the world.
Luckily for them, they were still laying dormant in this restless night.

Someone peeked out their window and saw a sillouhette of somebody, they seemed to sneaking around in the neighbourhood looking out for some-one or some-thing. Another person was in secrecy scheeming something.

As sun starts rising, nobody finds themselves injured, but this is the last night where anyone will feel peace as a Beast has awakened... 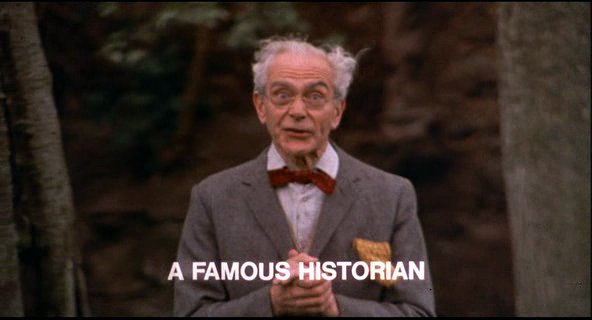 Lance said:
This will be very cool.
I know jack about Fate to fluff.
Click to expand...

Talking in the night eh!

Man in the Box said:
Hi
Click to expand...

This is a scummy greeting.

What did you mean by this

Hi! I don’t know any of you, except ZFR, and then only barely!

Man in the Box said:
Alright

What did you mean by this
Click to expand...

Does one of you lower beings have flavour knowledge?

Hi, I don't know any of you except Vandyfan, and then only barely!

ZFR said:
Hi, I don't know any of you except Vandyfan, and then only barely!

An ant afraid of casting a placeholder vote on someone he doesn't know.
Your pussy bahviour smells scummy af.

Okay guys who should I kill with my day ability? I know most of the townies but you just tell me since I'm not paying that much attention okay?

Nessos said:
Does one of you lower beings have flavour knowledge?
Click to expand...