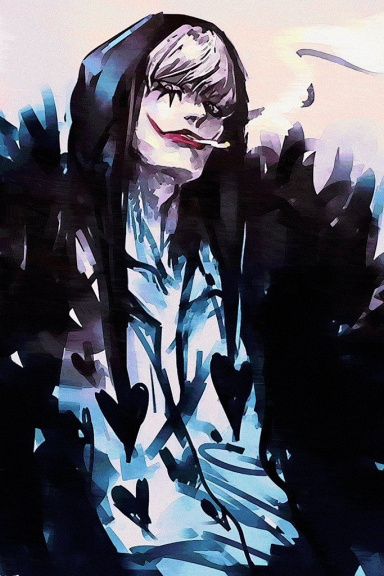 Just as @A famous historian had his head on the chopping block, smiling at everyone and the axe barely even damaging him, he stood up and laughed. What town had sent up was not.. him..

The ground rumbles..
Behind the mountains an enormous being shows up.. Is this the end of the world?
It is the beast.. Beast of Disaster.. Tiamat has showed up..

Despair filled the town as it was sending out its army of the new humans.. the Lahmu. They terrorized everyone, killing everything at sight.
The heroes fought will all their might, but it was looking grim...​

meanwhile the Talkative Woman was so immersed in thinking, that she hardly noticed anything going on, but they got a really good argument thought out and is ready to take on the next bad guy.

And in another corner of town a young man was seen following someone, but also commanding his servant to do his bidding.
Just as he called out for his servant, a Fighter Jet appeared heading straight towards him, guns blazing. But the servant was bound to protect him, managed to shove away the Young Man, and barely avoid getting hurt themselves.
The Fighter Jet flew out in the horizon not to be seen anymore, it seemed they had lost all control.
The Servant then went out to attack someone, but they could not find where they were, so the attack failed.
While The Servant was trying to look for its target, The Fallen Hero was about to curse the Young Man, but The Servant noticed just in time and took the curse in their stead.

A Magnanimous Person was seen charging up a super powerful attack somewhere in the middle of town, they were certain they had found the ones in cahoots with that damnable Kirei. They unleashed it, destroying so much in the process, not only annihilating the Lahmu and the town, but severely damaging a Young Lady as well.

The Young lady halted away checking up on someone

A young boy and Aspiring Mage used his great unorthodox thinking to give The Great Model a great tactical advantage. However the Aspiring mage quickly recognized who they saw and saw a surge in confidence!


While all these side stories happen, the Beast of Disaster is not letting up its relentless attack, their intent is the destruction of the city..
Town in complete chaos, and town had a hard time coordinating..

The Fallen Hero came in quite useful as they weakened the beast quite severely, the Young Lady followed up the Fallen Hero's curse with an attack of her own, shooting a magical bullet at the beast, leaving them looking quite beat up.

The Beast of Disaster Activated their super monsterous strength and unleased everything they had on The Great Model, but thanks to the Aspiring Mage's superb tactical skills, The Great Model came out unscathed.

The Great Model took this chance to finish off the beast, charging headfirst, showing who is the greatest there is in this town.
"TO GLORY!!" The Great Model shouts as he slams his Chariot into the beast, landing the final bits of damage needed to defeat the monster.
With an epic show of coordinated attacks, and help from unexpected parties,

With that @A famous historian the Kill-All was killed
Their role was;
The Second Beast of Disaster, Tiamat. “The time for humanity to be wiped out has come”

You are Beast II/ Tiamat, an Independent
HP: 10
Avoids: 1/ night

[Passive - Beast of Calamity] - While technically a servant class, they are more a force of nature than anything. As such, Command Seals are completely useless against you.
--- [Presence of a God] - Anyone who visits her will get a message that they get a feeling of helplessness. Anyone who has felt the sensation of helplessness will be unable to avoid your actions.

[Passive - What Man does concerns me not] - Tiamat is a God and deals not with the trifles of man, she has 0 votepower.
--- [Efforts in vain] - Tiamat is immune to Rolecrushes.

[Active - Lahmu] - Summon a swarm of your minions to a target of choosing, roleblocking them and dealing 1 damage. 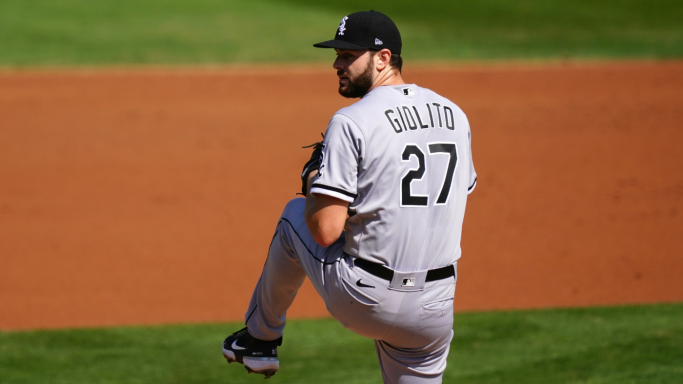 Did the three names have 1 mafia between in, or just 1 non-town? 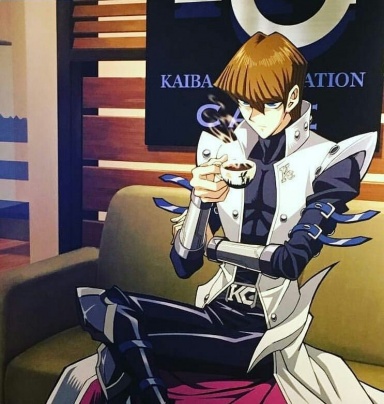 If I had to make a guess

At the moment. Only me and Nessos are confirmed Town

Man in the Box said:
If I had to make a guess

At the moment. Only me and Nessos are confirmed Town
Click to expand...

Lies,
So am I.
AFH flipped scum.

@Ekkologix you silly ant does the outcome confirm T-Ant as scummy ant?

According to this one it should or not?

Ekkologix said:
nah only one is scum. if AFH is mafia then tpein is only indie or town.
Click to expand...

I also got shot last night. I think it was by town, but I’m not sure 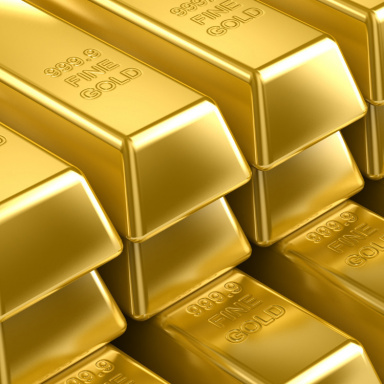 I also got attacked last Night. In addition to the attack some ability must have been used on me because I also got a message that I feel afraid.

Nothing to hint whether the attack was by scum or Town.

ZFR said:
I also got attacked last Night. In addition to the attack some ability must have been used on me because I also got a message that I feel afraid.

Nothing to hint whether the attack was by scum or Town.
Click to expand...

I’m also afraid. I thought that it was maybe because I helped shoot AFH

Man in the Box said:
At the moment. Only me and Nessos are confirmed Town
Click to expand...

Why you? Did I miss anything?

Vandyfan402 said:
I’m also afraid. I thought that it was maybe because I helped shoot AFH
Click to expand...

Ah, that must be it. The Presence of God ability. I didn't shoot AFH, but I did use an ability on him.

Nah, Man in the Box is town, assuming there isn’t 2 godfathers, which would be wild

I made a small edit to the writeup.

Vandyfan402 said:
Nah, Man in the Box is town, assuming there isn’t 2 godfathers, which would be wild
Click to expand...

What did you mean by this? Why would I be a Godfather if I was Mafia?

Man in the Box said:
What did you mean by this? Why would I be a Godfather if I was Mafia?
Click to expand...

Don’t worry about it. You’re town

Man in the Box said:
What did you mean by this? Why would I be a Godfather if I was Mafia?
Click to expand...

I still wonder why you meant you were confirmed Town 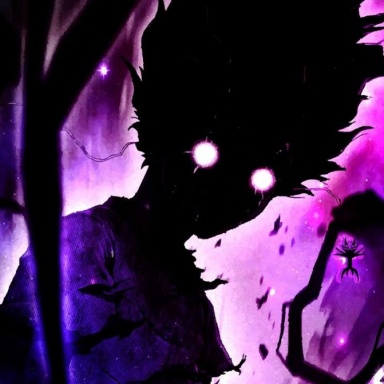 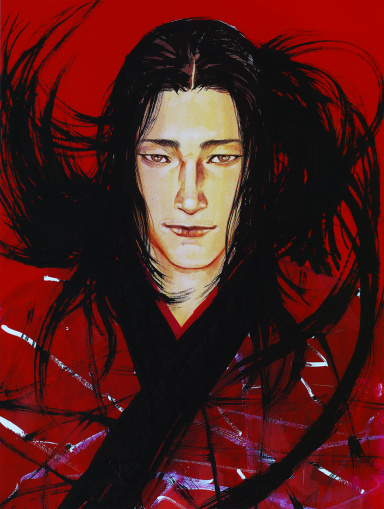 So I attacked NotJuice and he survived.

I also got attacked and cursed but I defended myself, it’s too bad that I couldn’t submit my actions the night before because I would’ve
Definitely been able to protect myself against the first attack.