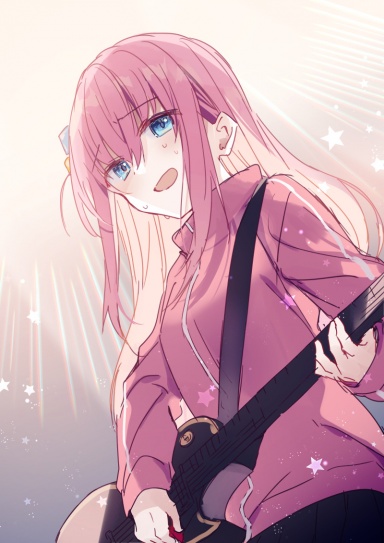 thought this has to be shared

So RIOT GAMES starts a promophase for this mysterious VR singer

I think it is not know what region she is from, A guess would be she is from Targon as her Star Tattoo hints
due to the new LoR expansion and the possible next huge event in LoL being possibly related to Targon

yet we have no official posts by Riot, but she has the same producing and management as KDA, RIOT is putting money into "her career"


your thoughts about Sera?

this is also informative

In a difficult moment during a recording session, Akali reassures a nervous Seraphine that K/DA’s bonds run deep.

The first K/DA webcomic featuring Akali and Seraphine got released! 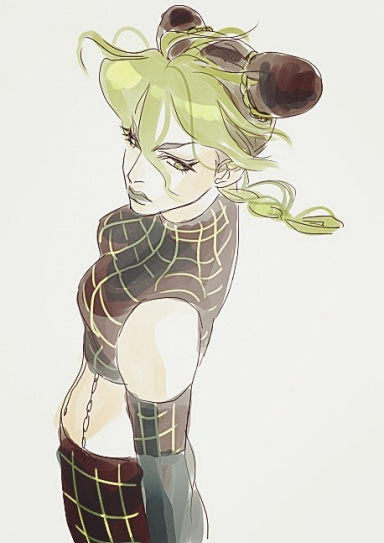 The second issue of the K/DA comic is out! It confirms Seraphine will be performing in Shanghai!

Also just to update this thread for a final time:
Seraphine is released as champion and I am playing her xd