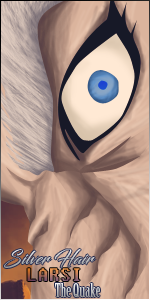 ​
Valley of Peace is an Island that were located in the middle of calm bet and very close to red line on the New world sides. People who wants to go from the new world to paradise usually coats their ship in this island, similar to Sabaody Archipelago. But on this island, there's a certain one man who can make a ship floats in the air through his coating. Rakesh Archipelago was used to be a place of Dragon worshipers. In the past, centuries ago, all of the civilianson this archipelago believes that there's a realm where the mighty dragons lives. But none of them have actually seen those dragons, except one man. And that one man has kept it a secret and only passed down this secret into his eldest son, and this continued until present day. But in present days, none of it civilians believe in dragons anymore except the descendant of that certain man. 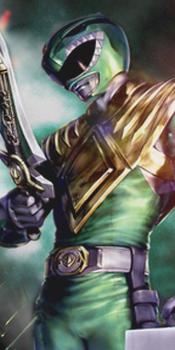