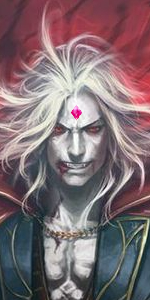 Few suggestions I have in mind:

- Introduce a +20 in COC so players who have it will be able to clad their attacks with COC. Of course, only usable by those at Level 100.
- Allow ONLY 1 NPC to use perk, max two only (not allowed to purchase a third) just to give another flavor to your strongest one.
- Clarification on Rank A weapon creation. As per below, a scientist can create a weapon for as long as they have enough requirements. The question is if you still need to obtain a blueprint somewhere. 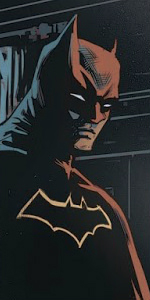 Gambit said:
- Clarification on the usage of Raid Suit and its special abilities. According to below, suits ranked S-N have it built-in. Do you need an extra stat or it defeats the purpose of using up your inventory points, allocating enough vitality mastery, and the science mastery of the crew's scientist?
Click to expand...

Romani said:
I asked about this but I reckon this should be based on a player or NPC's level as mastery something like CoC
Click to expand...